Singam Roars Not Loud Enough To Be Heard In Kerala 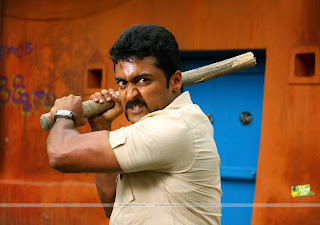 
Singam Roars Not Loud Enough To Be Heard In Kerala:

The duly marketed movie Singam is in little bit of trouble to cross the Tamilnadu border. The film which is scheduled for this Friday Release may not see the green light from Kerala.From a reliable source the information one gets is that Big pictures are in a big fix as they had released the much hyped Hrithik starred ‘Kites’ in more screens then they were allowed to.

Once this issue came up to light to the eyes of the Film Distributors Association Kerala (FDAK) they seem to have taken a firm stand to Enforce a Red Card on Big Pictures so as to stall their upcoming projects from seeing the Light at their silver screens. Another neighboring state Karnataka is taking up a similar stand.

So from the sequence of things Sun Pictures Singam will find it tough to race from Tamilnadu as it has a tight rope around it.